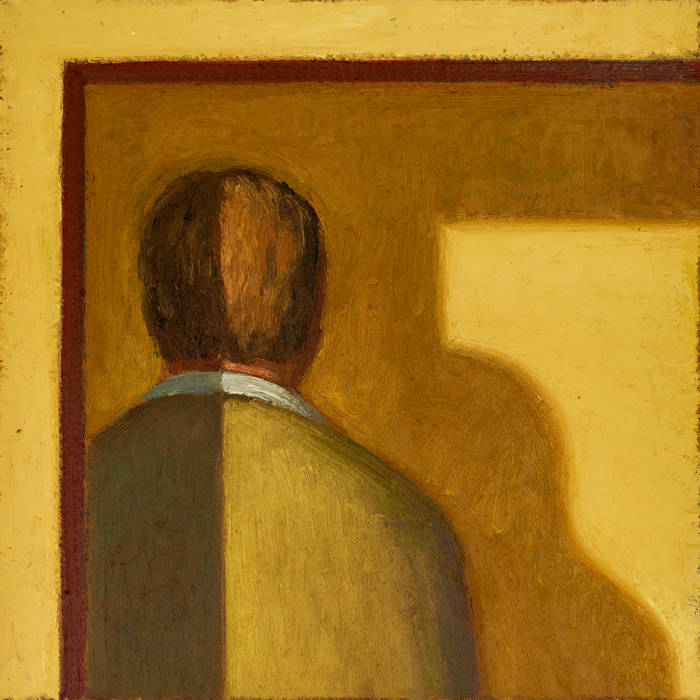 Past Inside the Present

Past Inside the Present Very excited to hear the album in its entirety! 'Until Next Time' is absolutely stunning!

xoxo Favorite track: Until Next Time.

Perceptions of time and its effects have changed dramatically in recent memory. At some point in the past, four years might have been an average wait between new albums for a busy touring band like Beacon. But in our current post-quarantine, perma-pandemic reality, four years can contain lifetimes.

It was during this strange, illusive period that Beacon wrote Along the Lethe, their fourth full-length record following 2018's Gravity Pairs. The Lethe is one of the five rivers of the underworld in Greek mythology. The newly dead who drank from its waters lost all memory of their earthly lives. Composed and produced largely in quarantine, Along the Lethe is an album as much about the allure of forgetting tragedy as it is the need to maintain our connections to the past.

"I see Along The Lethe as Jacob and I preserving an extraordinary moment of our lives," explains Thomas. "It contains the most difficult and exalted experiences we’ve had creating music together. Writing it down makes it impossible to forget."

Album centerpiece "Ostrich" invites multi-instrumentalist Colin Stetson to weave a tapestry of saxophone notes into its subdued piano chords, gracefully revealing Along the Lethe's untethered emotional core. The sonic hallmark of the song is its ‘Ostrich’ tuning, a method that calls for all strings on an instrument to be tuned to the same note.

Lead single "Until Next Time" is a soft-glowing piano piece bolstered by the hearty backbone of hip-hop. Its genre-blurring tracks touch on slinky UK garage, ecstatic synth-pop, and avant-garde electronica, even as they wrestle with heavy lyrical themes like seduction of forgetting ("Oranges") and the ecological intrusion of disease on civilization, sourced from Malaria research ("Harm"). Album closer "Mile a Minute" somehow feels both unsettling and life-affirming with its sunny tones and skipping arpeggios at odds with a surreal vocal appearance from Matthew Dear and Automaton-delivered declarations of love.

It's no stretch to say Along the Lethe is Beacon's most eclectic, expansive album to date. As Jacob describes it, "It feels like a record without restraints."

Along the Lethe arrives on September 9th, 2022 on the band’s imprint, Apparent Movement. Read more at beaconband.com.